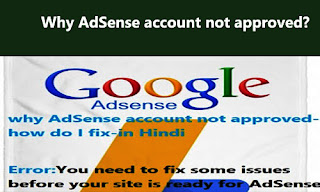 Dear friends are you eligible for AdSense or not?

Friends, in the initial phase, we feel that our website or blog has been completely made for AdSense, and we apply. But it is not approved.
If you tell the reason in simple words, then it is known that the content of our website website is not approved due to not matching the policy and term & condition of Google, and every time you apply, you get the same type of email.

Now you must have understood what problems we have faced and how you are facing. Now know what is its solution.
First of all, see if our website or blog is eligible to implement Google adsense?

For this you have to clear these two qustion:

1 . What mistakes have you made in your website or blog that is against Google policy. for example:

2 . What should be in your website or blog to implement or qualify Google AdSense. 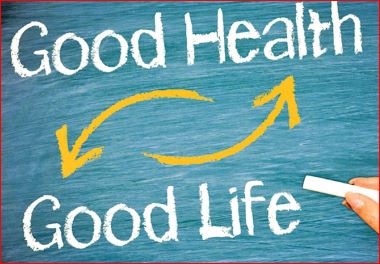 Have you thought about what is happening in our health between them all? Are you taking Covid-19 Precaution Precaution, or leave your life on the top.

"Life is there, so is the world". Don't take your life for granted.

A problem like covid-19 is having negative effects on our lifestyle and health.
In such a situation, all of us should always be conscious about our health, before our food habits become expensive for us later, if we are not aware of our health, then we should be aware of some disease. May have to face 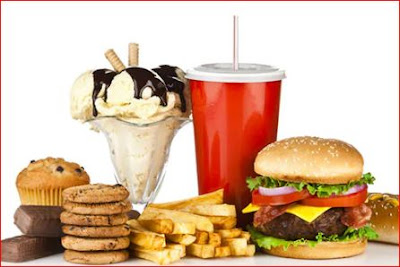 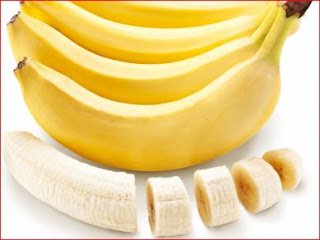 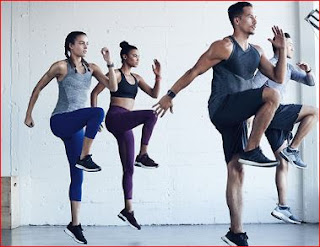 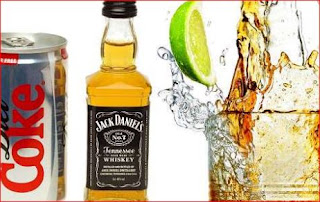 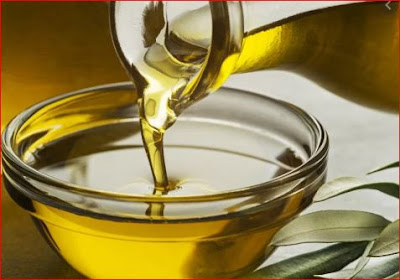 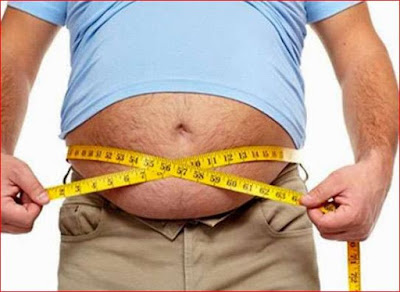 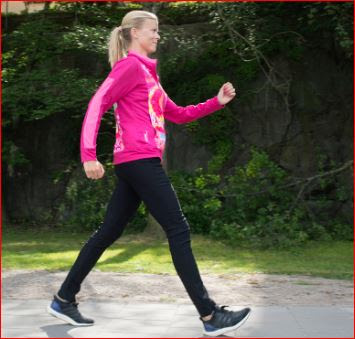 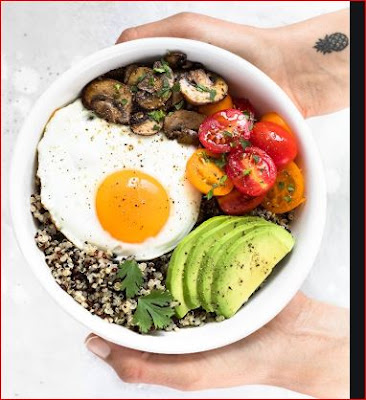 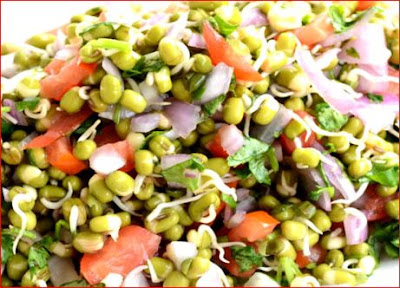 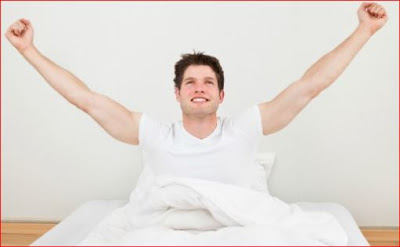 Changes will have to be made for the better.

What is the difference between bs4 and bs6 engine

What is the difference between bs4 and bs6 engine 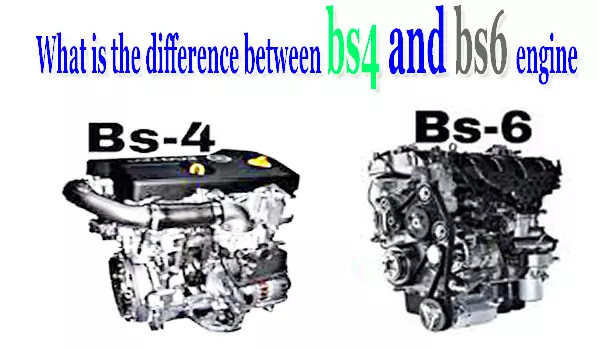 To control pollution emanating from BS6 cars and two-wheelers, the Government of India has introduced regulations called Bharat Stage Emission Standard (BSES).
The central government has ordered that all vehicle manufacturers manufacture, sell and register only two-wheeler and four-wheeler vehicles from April 1, 2020, to BS6 (BSVI) vehicles only. As you people would know that due to this, there is a lot of impact on the economy of India.
BSES, the governing organization for the emission of all types of vehicles in the country, started the first Emission Criteria in the year 2000 with the name 'Bharat 2000'. BS2 and BS3 were introduced in 2005 and 2010, while the BS4 standard was introduced in 2017 under strict emission standards or norms.

What is Bs6 Engine

First of all, let us tell you that BS means Bharat Stage. It is directly related to Emission Standards. In fact, vehicles equipped with BS-6 engines will be fitted with special filters, which will prevent 80-90 percent of PM2.5 particles, thereby controlling nitrogen oxide. Due to which you will be able to control the pollution.

BS6 Emissions is the sixth repetition of human emission norms, and comparatively, it is a significant leap forward in reducing pollution compared to the outgoing BS4. This is also because BS5 (BSV) has been abandoned in an effort to shift to better emission standards.

According to transport experts and auto experts, air pollution in BS-6 trains will reduce from 0.05 to 0.01. Which will keep the environment clean. Pollution will be reduced by up to 75 per cent on vehicles (petrol and diesel) equipped with BS-6 engines.

What is the difference between BS4 and BS6.

The question is how different BS-6 is compared to BS-4. So here, let us tell you that the hazardous substances causing pollution in BS-6 will be very less.


For information, let us know that the amount of sulfur in BS-4 and BS-3 fuels is up to 50 PPM, which is very dangerous for us, while in BS-6 it is reduced to only 10 PPM, that is, much less pollution. Will happen.

The mileage of new vehicles equipped with BS-6 engines will also be affected. These will give more mileage than BS-4 vehicles. No vehicle company will be able to make a false claim of mileage on the same mileage because the companies will have to follow it when the rules are implemented.


With the arrival of BS-6 trains, not only will the vehicles be better, but pollution will also be curbed to a great extent. Considering the way there are increasing number of vehicles on the roads in the country, vehicles with BS-6 engines will prove to be quite useful. If pollution is less then life will be better. If nothing else, at least you will be able to breathe freely.

Due to the expensive BS6 vehicles

The cost of vehicles equipped with BS-6 engines will also increase as the new engine for BS-6 and the cost of changing the electrical wiring will increase in it. Not only this, BS-6 will increase the engine capacity of the vehicles, which will reduce the emission.

Due to which the company will be forced to increase the price of vehicles. BS-6 trains will be 15% more expensive. Not only this, the price of BS-6 fuel (petrol-diesel) can be expensive from 1.5 to 2 rupees per liter.